Many sites in Wallonia, as well as traditional events, offer an incredibly rich cultural or natural heritage. Among these fascinating witnesses of our country's past, some are listed with UNESCO as world heritage gems.

Spa, the town which gave its name to all spas in the world, has been selected along 10 other thermal towns in Europe, as world heritage by UNESCO.

Their healing waters would, between the 18th and 20th century, create a new fashion: balneotherapy.  To entertain the curists, parks, theatres, concert halls were built. Noble and creative minds came from all over the planet to bathe in these healing waters, exchanging a wealth of innovating ideas... In July 2021,  the importance of these incredible cultural and architectural hubs was officially recognised by UNESCO. 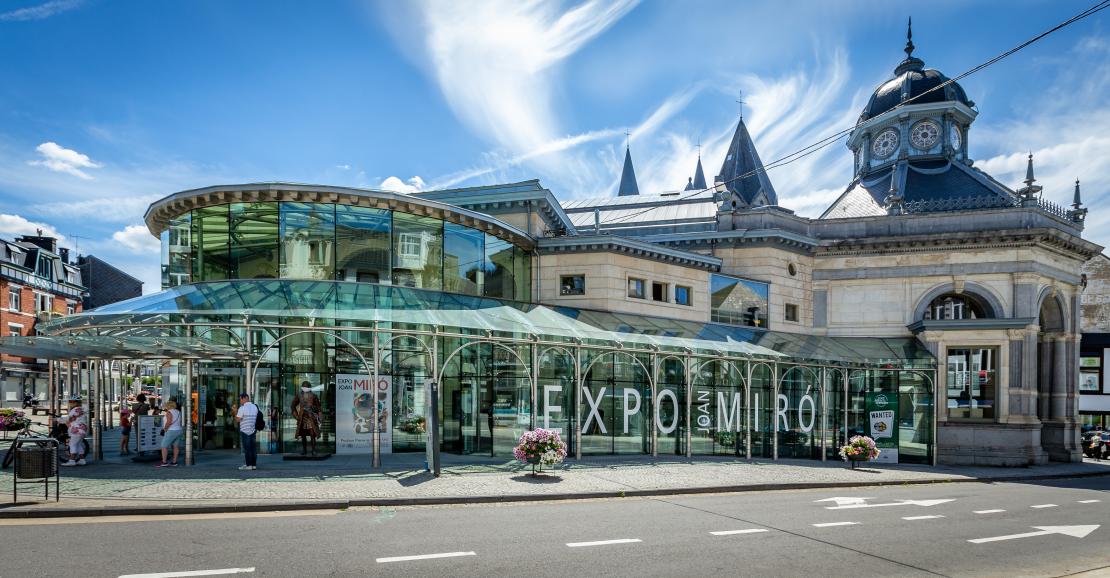 Get on your bike! There are 500 km, divided in 11 segments, to discover these amazing UNESCO gems in Wallonia. 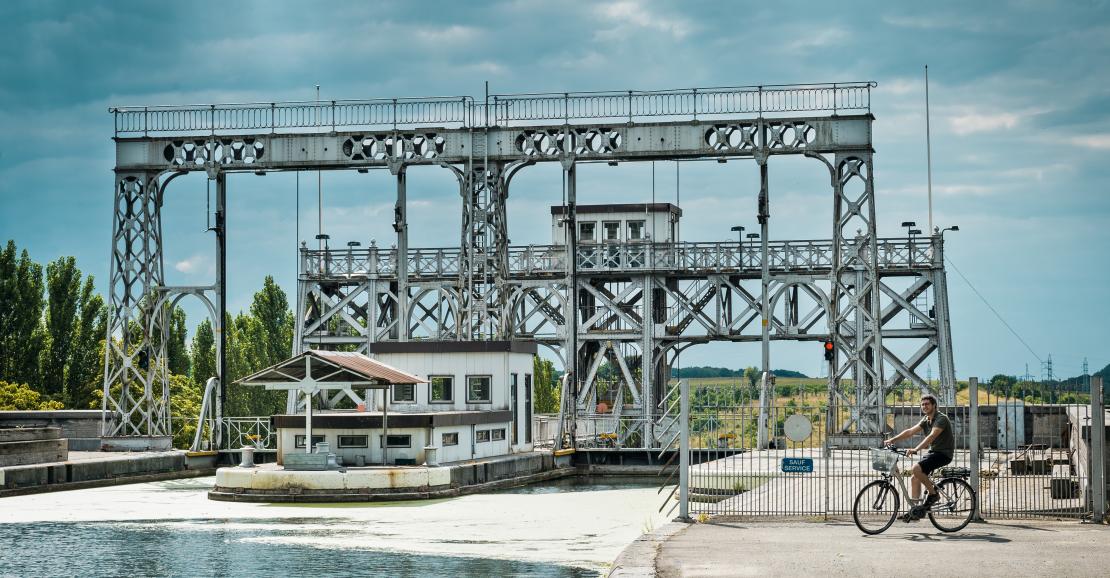 Spectacular belfries, Canal du Centre boat lifts, gradiose cathedrals, archoelogical and mining sites, exceptional geoparks... These are real treasures, preserved for our and future generations to admire and learn from. All are well worth a visit. Have a look! 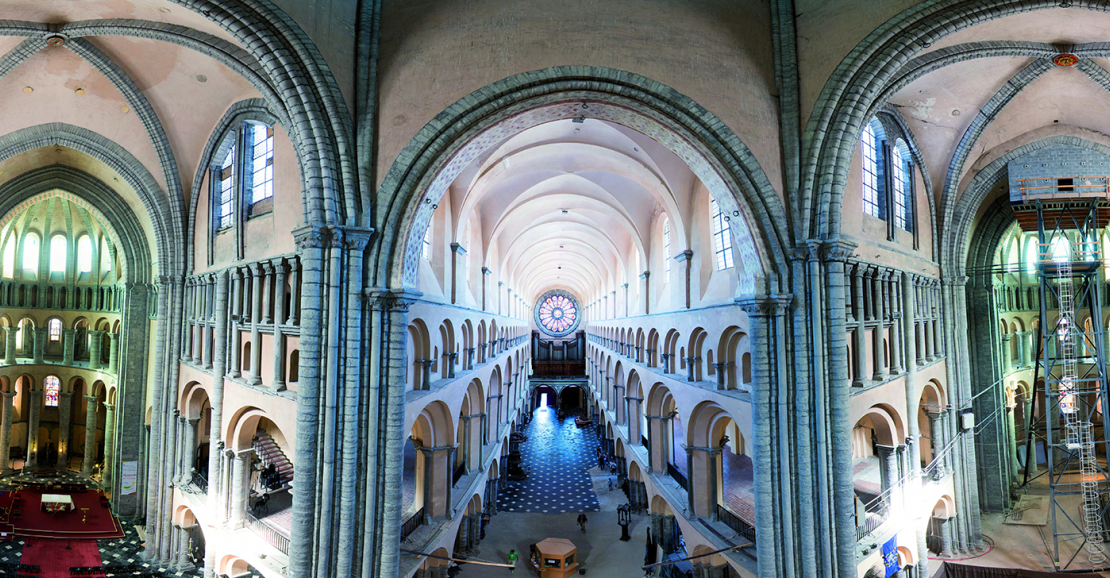 Belgian and French befries are listed as cultural gems by UNESCO.  Do you know their history? Built between the 11th and 16th century,  these bell towers used to warn villagers of ennemies approaching, main executions, important events... More important, they were allowed to run independently and became the symbol of free communes.

Folkloric marches, the Ath ducasse, Mons Doudou festival, beer culture... This living cultural heritage is part of the Walloon identity and is still celebrated today. Discover those selected by UNESCO: 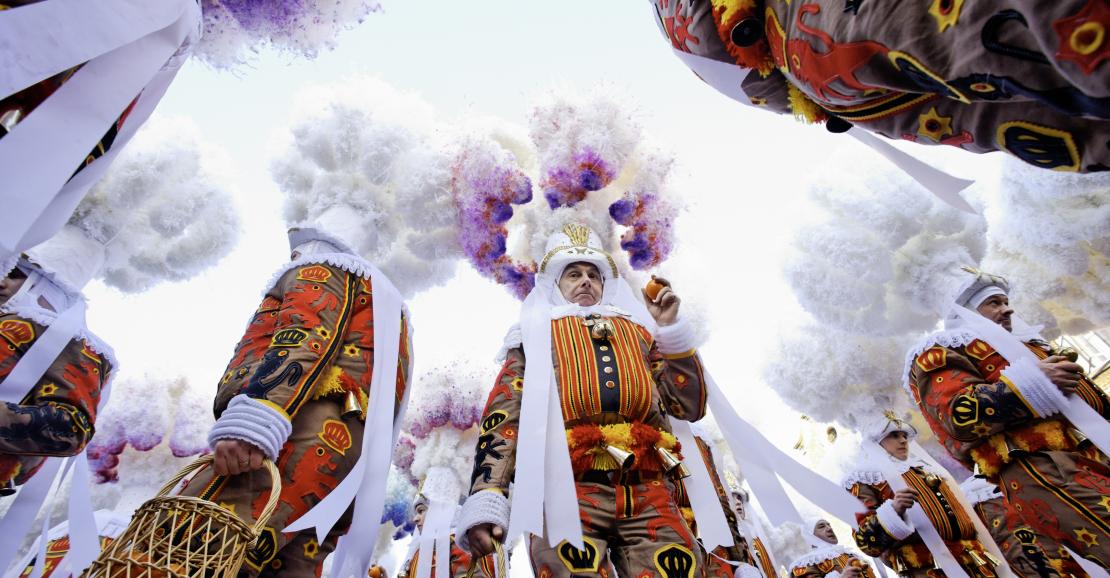